Saudi Arabia has become a most attractive country especially for tourists after lifting the prohibition of COVID 19. The main source of income for this country is the petrol industry. Now the trend of income is going to turn into tourism.

Because Saudi Arabia has been considered a cave of precious gems. Gems don’t mean any substance but it is home to natural wonders and enchanting landscapes. Therefore, every British tourism enthusiast should take advantage of “Travel Advice for UK citizens before planning to Saudi Arabia”.

Our world now faces many threats, one of which is the coronavirus. In recent years, a group of terrorists has been attacking Saudi Arabia from the Yemeni border. Therefore, Saudi Arabia has issued some important guidelines for every incoming tourist. This article will give you some travel tips for UK citizens to Saudi Arabia, Umrah Updates and provide you with some information on the latest happenings in Saudi Arabia.

Which are apply for Tourist Visa of Saudi Arabia?

Prince Salman has introduced Saudi Vision 2030 after the end of Hajj 2019. The government has so far released a list of only 49 countries whose residents can apply for a tourist visa. These countries belong to different continents of the world.

This list of 49 countries could exceed that in the future. Muslims from these countries can perform Umrah on a tourist visa. He can think of other cities as well as perform Umrah like a tourist. They cannot perform Hajj on such visas.

Laws to protect yourself from COVID 19:

Various scientists and medical experts have called COVID 19 the most dangerous disease of the 20th century. There are an estimated 435 million cases of COVID-19-infected population, including 5.95 million deaths. So Saudi Arabia applied different laws to protect the population from this epidemic.

Get the complete doses of vaccines that are recommended by Saudi Arabia. These vaccines are acceptable for coming to Saudi Arabia.

If the second dose is more than 8 months, a booster dose must be taken. One does not take the recommended dose of vaccine, he should spend 3 days in quarantine there.

Saudi Government has dismissed old vaccinations certificates such as ACWY or Meningitis etc. Now there is only one recommendation that is the PCR test. And traveller must get this test report within 48 hours of departing and arriving. Anyone can’t travel to Saudi Arabia if the PCR test report will be positive.

The Saudi government has invented some trackers to check everyone entering the kingdom. The names of these trackers are Muqeem Portal, Tawakalna and Etmarna. Travellers must register their health status on this Muqeem portal before entering Saudi.

Tawakalna App works like a health tracker for you and Government. Etmarna App is only for Umrah pilgrims. Muslims can get their time for performing Umrah, offering prays in Al-Nabawi Mosque, and making Ziyarats through Etmaran. These apps are not developed internationally. These are only used in Saudi Arabia. So, use these apps in Saudi.

When obtaining a visa, it is important to take out health insurance. Don’t worry if all this information gets stuck in your mind. Then all these arrangements can be made by choosing your travel agency. Because this agency can do everything to solve your travel problems legally.

If a Muslim chooses the Umrah Package for Umrah, he can get proper help to complete Umrah. Saudi Arabia has announced penalties for coronavirus violators. If anyone tries to break these rules, punishment awaits them there.

Which areas of Saudi Arabia should tourist visa holders not turn to?

Before the opening of tourism opportunities, it is a bit difficult to get around in Saudi Arabia. But with the launch of Vision 2030, the current government has announced that the mysterious land will be opened to the public. In the old days, many invaders invaded this country.

On September 4, 2021, Saudi Air Defense fired a ballistic missile over Dammam, but the property was damaged and some civilians were injured. On March 19, 2021, the Riyadh oil refinery was attacked by a drone. Saudi Arabia has been leading coalition airstrikes in Yemen since 2015, following calls for President Hadi’s support to stop the Houthi aggression. Clashes continue on the Saudi-Yemeni border, killing both soldiers and civilians.

Therefore, tourists should refrain from travelling within 80 km of the Saudi-Yemen border. The kingdom has already declared 20 kilometres of Saudi Arabia’s entire northern border out of bounds. The areas of Hafar Al-Batin and Khafji in the eastern province are also included in the limited border zone. Anyone who visits these areas could face up to 30 months in prison or a fine of up to 25,000 riyals.

The current travel advice for Saudi Arabia is that “There are no restrictions on UK nationals travelling to Saudi Arabia for tourism or business.” In addition, the British Foreign Office has also said that there are no reports of terrorism in the Kingdom and that the country is a safe destination.

However, it is worth noting that certain areas of Saudi Arabia may be more conservative than others, and you should dress appropriately. Women should wear loose-fitting clothing and avoid wearing too much make-up or jewellery in public. Men should wear long trousers and a shirt with sleeves down to their wrists.

Saudi Arabia is one of the most popular destinations for Umrah. However, it is also a popular destination for people from other countries. A better option for everyone is to consult any travel agency before booking your travel package or Umrah package 2022. Because getting help from an expert will be the best deal in the future. 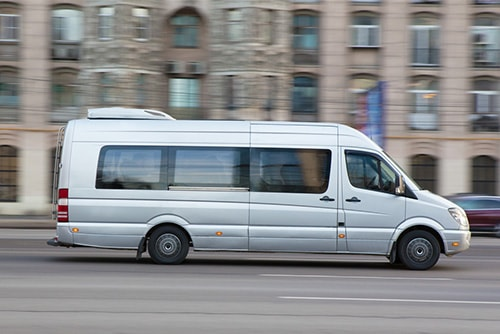 Why Do People Prefer To Hire A Minibus For A Trip Instead Of A Car? 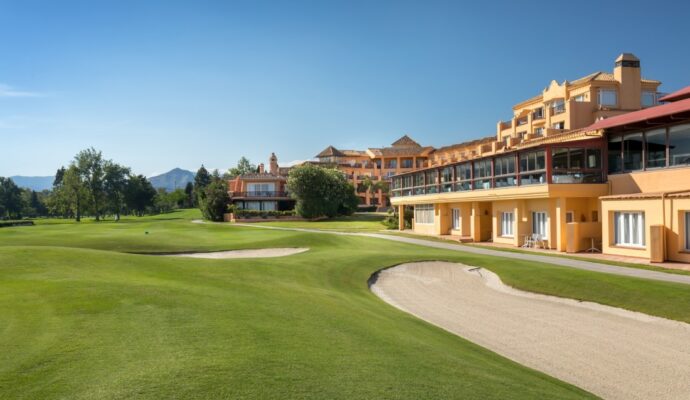 Family Umrah Packages 2022 – Here Is What You Need to Know!