Do you remember the last time you had a bad dream? What do you think, because of what? Maybe they had a hearty meal shortly before lights out or could not take their eyes off the creepy film that the boyfriend launched at night looking … No wonder that in the end, we woke up with a beating heart and even in tears.

Poor sleep is, in principle, infrequent, except in special circumstances. Dreamed Nightmare can be annoying if your life is stressful and your body malfunctions due to an emotional disorder. But it’s not the frequency of the nightmares that sucks, but their expressiveness. You wake up in the most horror from some, especially unpleasant. It takes time to calm down, convincing yourself that it was just a dream.

According to Alice Robb, author of the bestselling book Why We Dream. The transforming power of lucid dreams “to experience uncomfortable consequences after a nightmare is normal:” Emotions and stress experienced in a dream have very real emotional and physiological consequences. Doctors had documented cases when nightmares contributed to heart attacks. “

Fortunately, scientists have developed strategies to reduce the frequency and harm of nightmares. Leading-edge enthusiast Alice Robb recommends learning lucid dreaming over the long term to control traumatic visions. “By learning how to manage characters and events in your dreams, for example, flying instead of falling, changing the plot lines of similar and recurring dreams. You will be more confident in everyday life while getting rid of fears, phobias, and annoying nightmares along the way,” she writes in her book.

Ha, easy to say. Lucid dreaming is roughly what Leonardo DiCaprio’s character did in Inception. On a professional basis, by the way. Or an adventurer in love, Rob in the entertaining TV series Behind Her Eyes, who knew how to fall asleep of his own free will and travel around the neighbourhood as a heavenly cloud, spying on everyone who interests him. To return to the body, he had to meet the door in a dream – and go through it back to reality. How can one learn such tricks without an innate talent for managing dreams?

Learn to manage your dreams

Lucid dreams are a state of consciousness bordering between the phase of REM sleep and wakefulness, in which a person realizes that he is dreaming and can, to one degree or another, control its content. The term “lucid dreaming” was forged by the Dutch psychiatrist Frederick van Eden (1860-1932) – this outstanding man devoted his life to studying sleep until he completely insane, meeting the end of life in an insane asylum.

Scientists say that 55% of people regularly have lucid dreams. In addition, the ability to such dreams can be trained. Science, of course, is not easy but understandable, for which experts offer two basic techniques. The first called Wake Back To Bed by English-speaking experts. Using this method, you are trying to trick the brain by artificially creating conditions for REM sleep since it is in this phase that lucid dreams occur. You fall asleep as usual, but deliberately wake yourself up after 4-5 hours and stay awake for at least 5 minutes. After that, go to bed to sleep – the brain falls into a borderline state when sleep is not so deep, and control over it is available to consciousness.

Experts dubbed Senses Initiated Lucid Dreaming the second technique, recognizing that it is the easiest way to learn controlled sleep. The technique partially repeats the WBTB method, supplemented by studying sensations during the transition from wakefulness to sleep. It is also recommended here to keep yourself in REM sleep, but when you return to sleep, you must move on to contemplative practice. Close your eyes and observe what is happening on the inner screen. The space that you see in front of you when your eyes are closed. Someone will have coloured stains similar to frosty patterns on glass and will notice the outlines of real characters/images.

You may see pictures of recent thoughts or situations experienced the day before. Watch these images for five seconds. Then listen – to what is happening around and within you – and devote at least five seconds to this as well. Then observe the sensations in the body, the awareness of any tactile effect. Whether it is the touch of a warm blanket or the rhythm of the pulse that is heard upon contact with the pillow. Go through these three steps five times in sequence: look, listen, feel. Then three more times, giving each feeling at least 20 seconds. After that, you can switch off and fall asleep – experts promise that you will “thrown” into a lucid dream after these actions.

If the practice of lucid dreaming seems too difficult for you to control eerie visions, Alice Robb recommends two more methods to help you recover from the nightmare.

Keeping a dream journal is generally helpful, especially if you want to analyze or interpret them. Moreover, suppose you want to master lucid dreaming. In that case, there is nothing complicated here. Keep a notebook and a pen on the bedside table (this is better than a smartphone, which you will tempt with or without). When you wake up – and try not to change your position too much – write down everything that you managed to remember. If you saw a nightmare, the process of describing it will distract from the stressful effect, and during the day, you can always return to your notes to reflect on why you dreamed it and how much what you saw relates to reality.

Discussing frightening dreams with a loved one or a friend guaranteed to soften their emotional impact. First, you will be able to articulate your fear, evaluate the listener’s reaction, and laugh together at the events you dreamed about. Secondly, you will give your friends or partner a chance to sympathize with you, or even better, hug you tightly so that the negative will disappear without a trace from your pretty head. 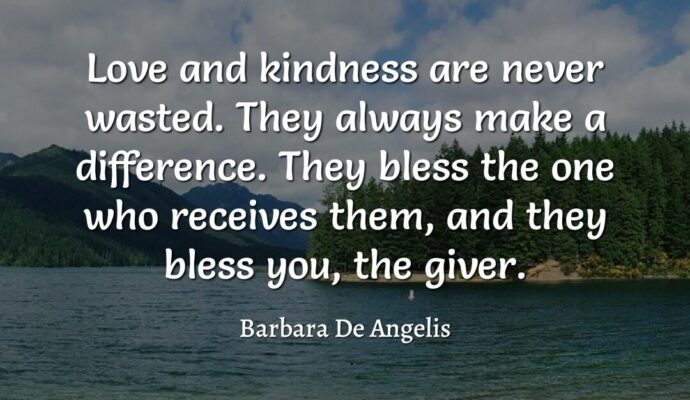 Coolnsmart To See That Karma Exists 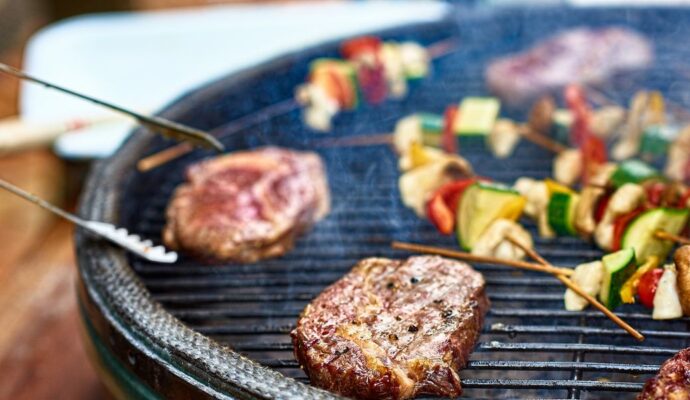 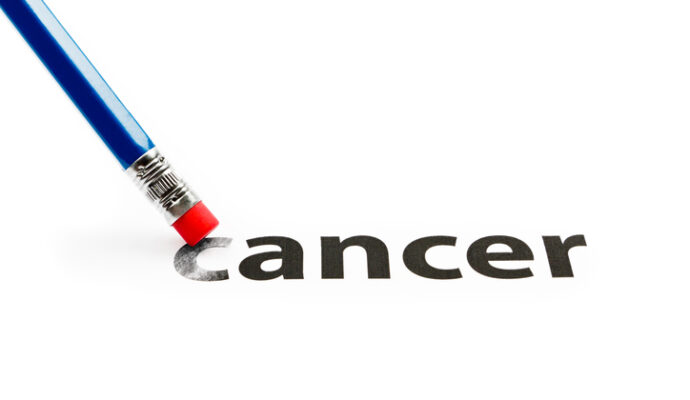 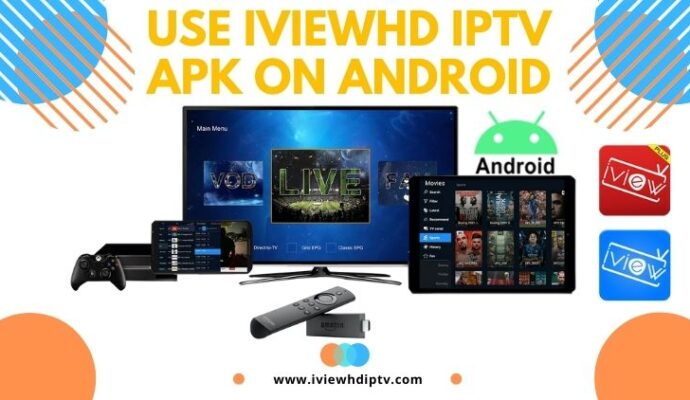 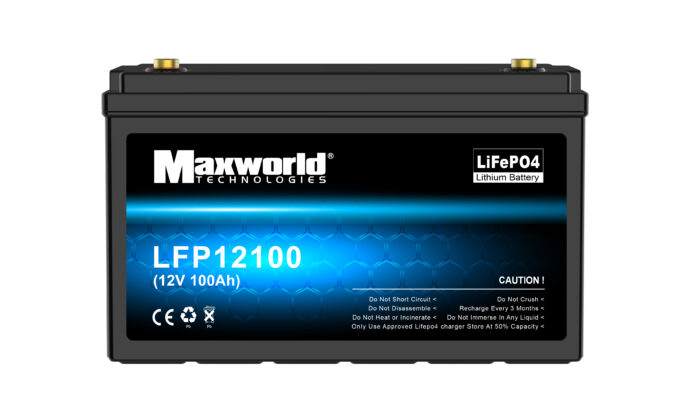 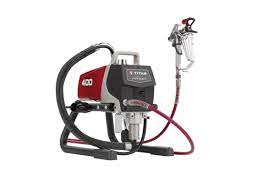